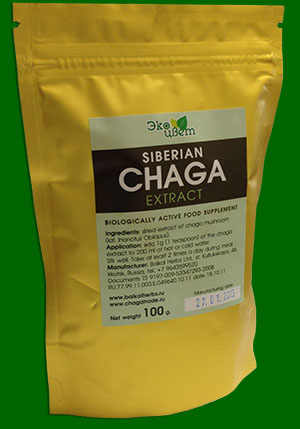 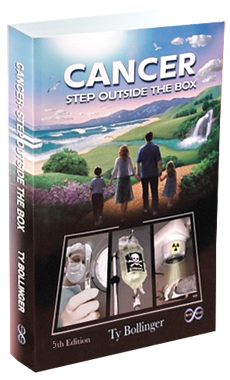 IS EXPORT OF RUSSIAN CHAGA AN ORDINARY BUSINESS?

Having recently spoken to one of our customers regarding export of chaga, I was surprised by his attempts to justify his requirements for lower price by stating that he could purchase "the same chaga" much more cheaply elsewhere because there are so many other suppliers of chaga in Russia.

Well, I said ok, please try, but I think you will come back soon. And in two weeks time he came back indeed, and this time he was more concerned in our capability to export chaga rather than in its price. The change in his behaviour was absolutely clear to me. And by means of this small article I would like to explain to all of those foreign companies which may be planning to import Russian chaga, why should they not be carried away by promises of sellers of cheap chaga mushroom. In order to understand this, one should be aware about the true complexity of chaga business for Russian exporters.

Seeing a lot of advertisements on the internet placed by Russian individuals which offer "low price" chaga mushroom for export, I'm just wondering how many of them could actually fulfil their promise.

In many cases it turns out, that except banal cheating most of these people either have no idea how they are going to perform the export procedure or they are just middlemen and cannot answer any straight to the point question. For example, you can ask them about the time of delivery and do they have necessary documents for export.

And it concerns even small orders like 1 kg or so.. Because in Russia, you cannot send food stuff internationally by mail if you are a private person. And chaga in Russia is not considered just a food, it is a medicinal raw material.

Therefore, even for companies, the chaga export procedure has become difficult and taxing task...with all the documents to obtain and red tape to endure...

In fact, very few Russian companies are capable to successfully export their chaga produce. Why? With the above said, chaga mushroom  (Inonotus Obliquus) is considered a medical raw material in Russia.  Thus, export license is required. And it is a real challenge!

Following is the list of actions the russian exporter has to go through in order to obtain an export license for chaga.

PROCEDUREs FOR RECEIVING THE chaga EXPORT LICENSE in russia.

1. Application to the Ministry of Forestry of Russia for the lease agreement to lease a plot of forest land in order to be able to collect chaga mushroom from.
2. A team of inspectors from Ministry of Forestry will study the plots of forest on the subject of available quantity of chaga mushroom. The estimation of chaga reserves conducted by these inspectors will be decisive in setting up the limit of the quantity of chaga allowed to be exported.
3. Application for the participation in the auction held by the Ministry of Forestry.
4. After the auction the exporter should pass state registration.
5. Conclusion of the commercial contract with the Buyer (foreign company)
6. Submition of the following documents to the Federal Service for Supervision of Natural Resources: (commercial contract, company registration documents, a document that acknowledges the right of the company to own the chaga, lease agreement).
7. After approval by the Federal Service for Supervision of Natural Resources, the exporter should submit these documents to the Ministry of Natural Resources in Moscow.
8. Drug control authorities.
9. Obtaining the permission for the export of chaga.
10. Application to the Ministry of Foreign Trade and Investments of Russian Federation for the export license.
11. Having received the export license, the exporter should pass certification of chaga.

As a result, after wasting 2-3 months and about 3 000 usd in the process, the exporter has just received a permission to export a certain quantity of chaga to a specified single foreign customer. But he still has to obtain necessary documents ensuring the shipment of chaga.

We cannot publish the list of these documents because they have some legal technicalities, and we don't want to help our competitors.

Because of the above reasons, chaga export business environment has narrowed down to just three or four exporters and the real exporter knows the real price of chaga. Of course the question of qiuality is also very important.

Obviously it is not recommendable to trust all the offers available on internet... It is not a bad idea if you request some copies of documents proving the fact of sucessful export shipments carried out in the past.

Our company has been working in chaga export business for almost 20 years and can arrange export delivery wothin 7-10 days. This is why purchasing chaga or chaga extract from us is safe and fast.

Regarding chaga extract: did you know that only authorized manufacturer can actually produce it?